Thea 2: The Shattering Is On The Horizon! 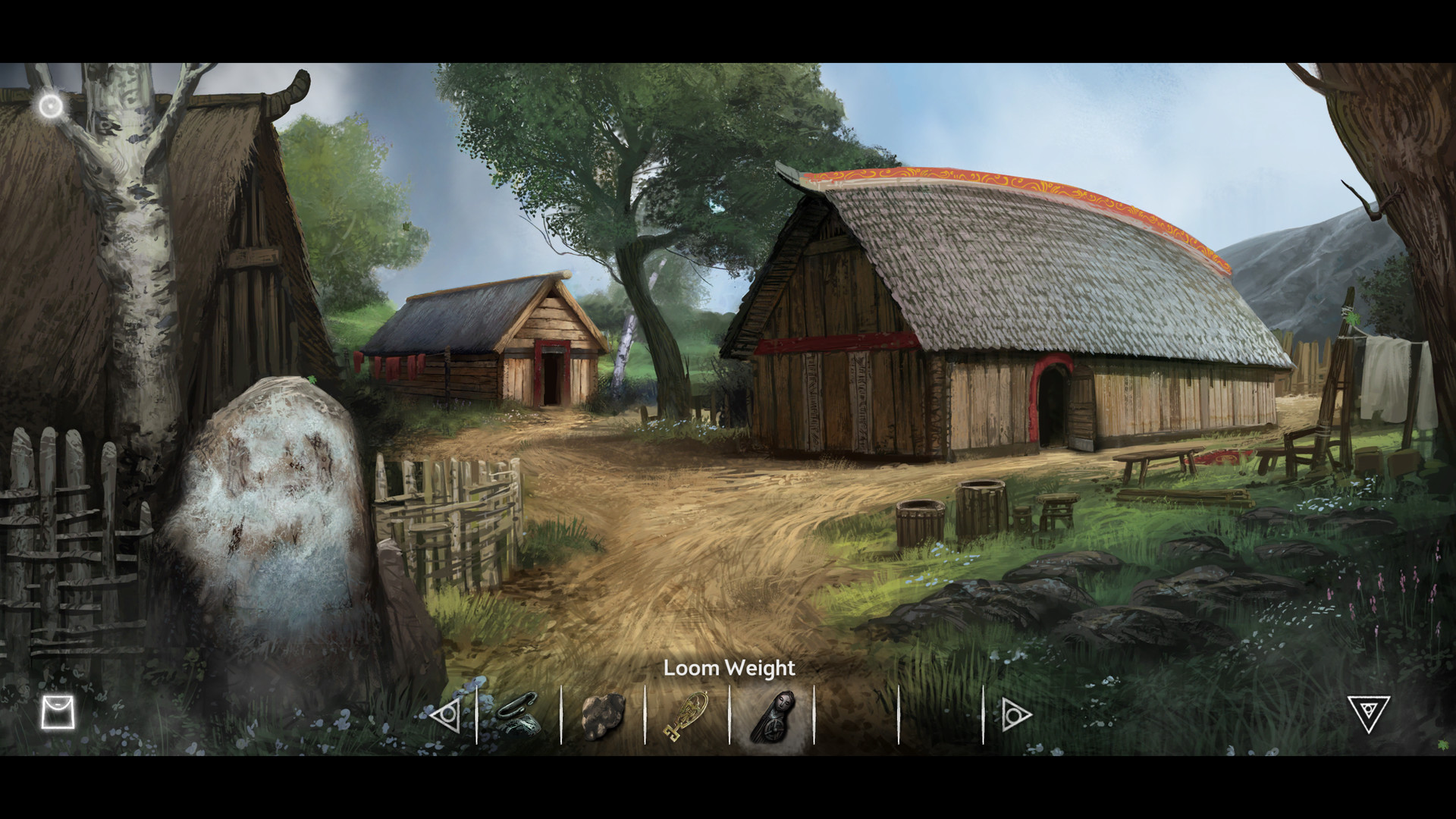 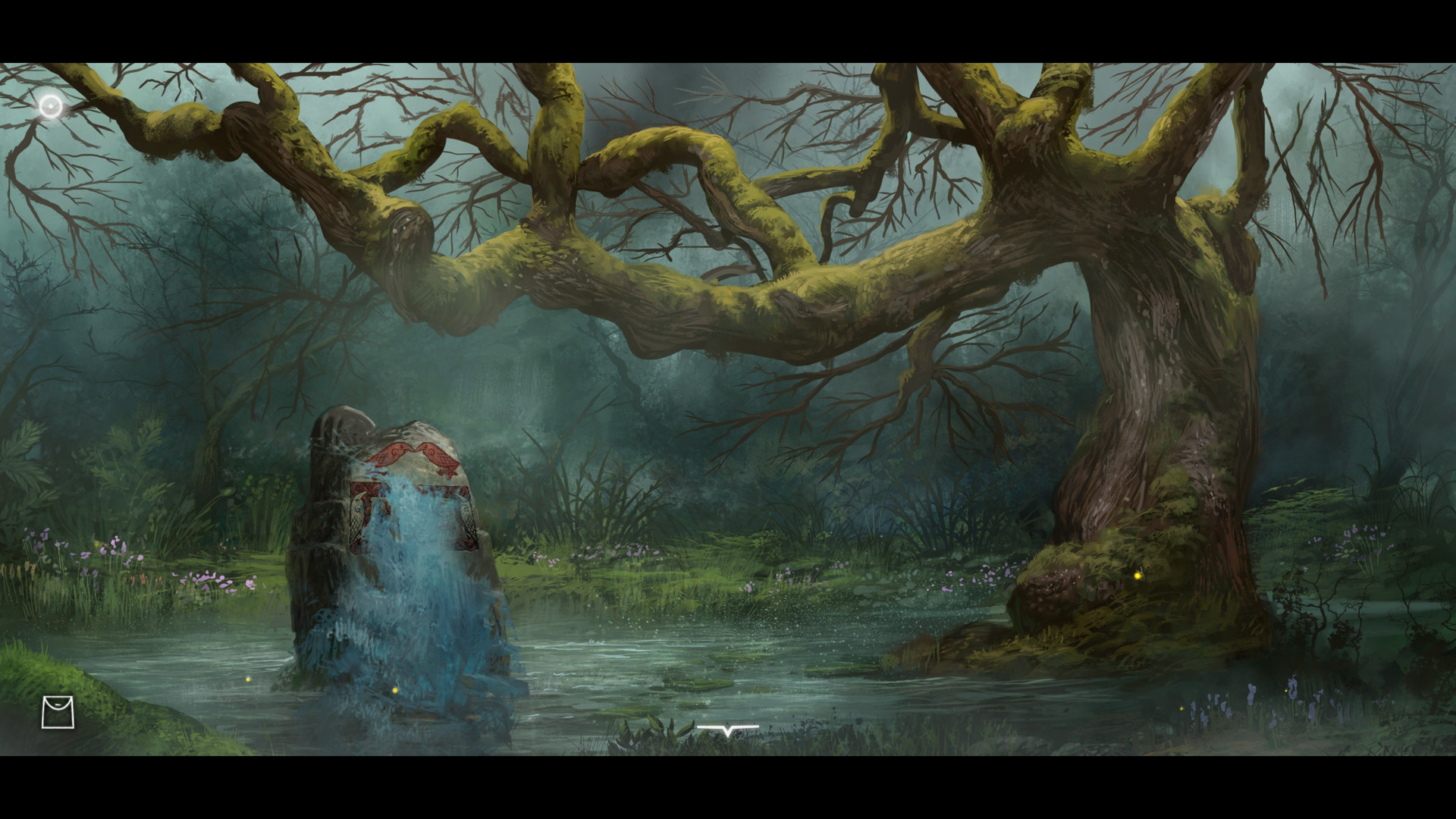 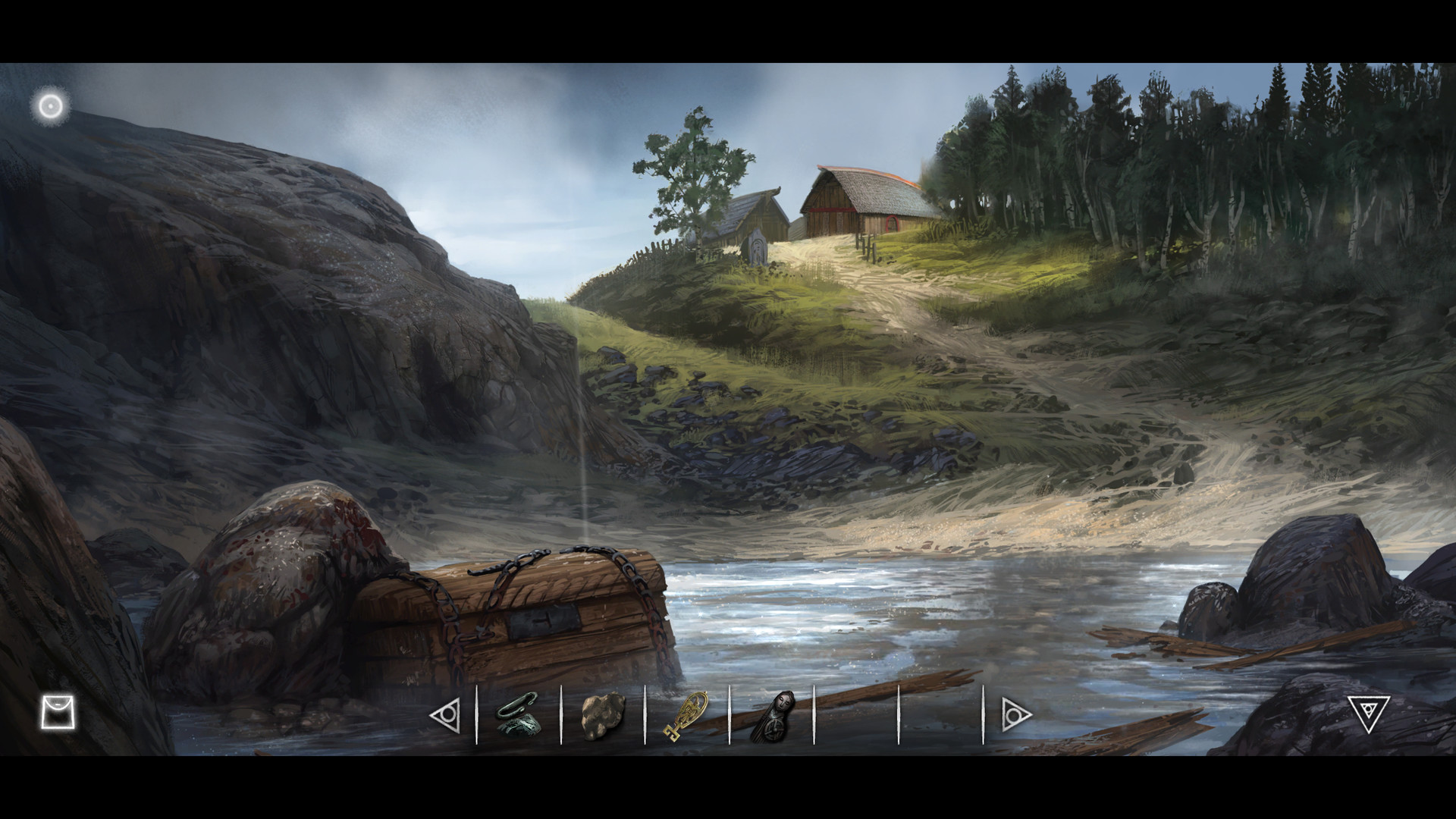 Three Kingdoms: The Last Warlord is a Turn-based strategy game. The game is based on the famous Chinese historical novel . The Three Kingdoms (AD 220–280) was the tripartite division of China between the states of Wei, Shu, and Wu.

Three Kingdoms: The Last Warlord is a Turn-based strategy game.
The game is based on the famous Chinese historical novel by Luo Guanzhong (about AD1330 - 1400).

The Three Kingdoms (AD 220–280) was the tripartite division of China between the states of Wei, Shu, and Wu. The novel deals with the plots, personal and military battles, intrigues, and struggles of these states to achieve dominance for almost 100 years.

Si si,pero ya te has pasado

Deep civilization-building strategy in a fast-paced card game.
You know those games where you spend 10 hours building up a huge civilization with a carefully balanced economy, military, culture and defense so you can prove that you are the greatest ruler ever? Age of Rivals is like a 10 minute version of that. With cards.

There are many paths to victory in this competitive card drafting game featuring 12 unique characters and hundreds of cards ranging from great pyramids and war elephants to sneaky spies and crafty merchants.

Age of Rivals was inspired by boardgames like 7 Wonders and Dominion and CCGs like Hearthstone. We designed it to be ideal for 2 players to play in 10 minutes, and we emphasized depth and replayability.

Having only minimal control over your deck encourages endless variety in each game and puts the focus on in-the-moment tactical decision-making. You may go heavily offensive one game with an arsenal of war machines and in the next game find yourself emphasizing artistic achievement and burglary. It’s all about trying to put together clever card combinations to counter what you think your opponent might do.

What Players Are Saying

Definitely worth your free time.” - crodino
“What separates this brilliant game from 7 wonders is its emphasis on military, which is closer to civilizations in real life. This game carefully balances economy, military, and growth elements well and deserves 5 stars.” - SuperBigDay
“Well designed game, excellent card system.” - Zalgocomes 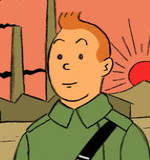 Get ready for an adventure in history! Logic Artists, the makers of Expeditions: Conquistador, are pleased to bring you Expeditions: Viking.

Prepare for a grand adventure

As the newly appointed chieftain of a modest Viking clan, you’ll have a village of your very own. But to carve your name into the runestones of history you’ll need great strength, and great wealth to grow your village’s prosperity and renown. There is little left to be gained from the Norse lands and so you must set your sights on the the seas to the West, where tales speak of a great island filled with treasure ready for the taking.

Your trusted huscarls will follow you to Valhalla if that be the order of the day, but you’ll need more than loyalty to leave a legacy that will be remembered for a thousand years. Now assemble a worthy band of warriors, build a ship, and seek your wealth and glory across the sea. Britannia awaits in Logic Artists’ Expeditions: Viking.

Create your very own Viking chieftain! Carve out your character from our unique character system, where stats, skills, and abilities define your character’s role.
Raiding or Trading? Vikings were known not only as violent warriors, but savvy tradesfolk. How will you find wealth, with the carrot or the stick?
War and Politics: Side with various factions be they Norsemen, Picts, or Angles.
Reputation: Be mindful of your choices, the stories of your actions may bring others to fear you, but will they trust you?
Step into the pages of history: In a beautiful and visceral telling of the Nordic history.